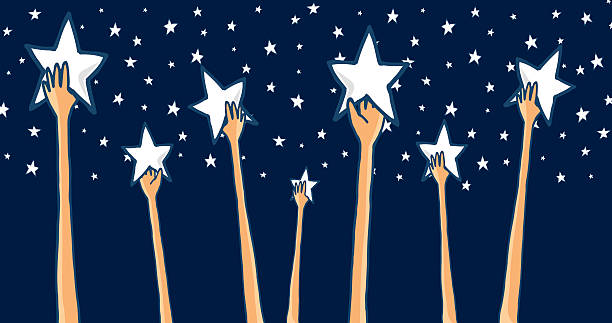 As many of you will know,  I am a passionate independence supporter.  Having voted SNP for years, I joined the party in the aftermath of the 2011 election because I knew there was going to be an independence referendum and I wanted to do as much as I could to make it successful.  I was an extremely active campaigner in the referendum and I have continued to work to support the party in all subsequent elections because I believed that a winning SNP was the route to a winning second referendum.  I am still desperate for independence and I will still do anything I can as long as it brings independence closer.

The SNP have proved themselves to be extremely competent in government, but it’s still a government whose very existence depends on the good offices of another government in another country.  So competence isn’t enough, when any good that comes from that competence can be undone at a stroke by the government of another country.  And who will bet against a Tory government led by the most incompetent Prime Minister in modern times not taking action to undo the good works.  This is a Prime Minister who has already lied and cheated in his personal, professional and political life.  He wouldn’t think twice about taking any action, legal or illegal, moral or immoral, right or wrong, if such action kept him in power. He might not be prepared to do the work, but he still wants the title and he’ll do whatever it takes to keep it.

Remember that the only real political power in the United Kingdom resides with Westminster. Scotland may have a devolved government, but remember, power devolved is power retained. Westminster can do what they like, but Holyrood can only do what they’re allowed.

That’s why I can’t understand those who say that a big SNP majority next year will make it impossible for Johnson to refuse a Section 30. We all know what he’s like and, knowing that, why would anyone think he will be embarrassed into agreeing a second referendum. Embarrassment is not in his DNA. Depending on the UK Prime Minister, even if a different PM, agreeing a Section 30 seems certain to fail.

If not postponing the election, what other actions are possible? Well, we already have the proposed legislation to support the introduction of the so-called UK internal market. An ‘independent’ committee will be set up by Westminster to scrutinise all legislation passed by Holyrood to determine whether there is any impact on the internal market. This will provide the UK government with the excuse to describe any Holyrood bill as likely to impact the internal market and the power to prevent the bill being enacted. How could Holyrood function under these circumstances?

Would Westminster introduce other legislation to restrict the ability of the Scottish Government to operate properly? Of course they would, without a second thought, if it was necessary to maintain their hold over Scotland. It’s unlikely that Westminster would close Holyrood altogether, as that would probably be too obvious, but they don’t need to go that far when they can render Holyrood impotent by removing powers or introducing laws to strengthen Westminster’s control. Remember, Westminster can do what they like, but Holyrood can only do what they’re allowed.

I have said before that the only circumstances in which the Tory government would grant a Section 30 order would be if a majority of their own supporters in England demanded that they got rid of the economic basket case they have been told Scotland is, sucking England dry. The irony of that would be if the argument they’ve used for years, telling Scotland they’re too wee, too poor, too stupid to become independent, would become the reason why the English electorate insisted that they set Scotland free. Unfortunately, I have since realised that there’s a flaw in this argument. To placate those who believe Scotland is getting more than it deserves, Westminster only has to reduce Scottish funding by modifying the Barnett formula, or even scrapping it all together. This would provide the Tory government with the dual benefit making themselves look good to their support while retaining more of Scotland’s taxes to give to their mates.

So playing by Westminster’s rules is likely to get us nowhere. What we need is a Scottish Government, supported by a majority of the people of Scotland, who are willing to use the rules already existing in the UN charter to set Scotland on the road to freedom. Surely now is the right time. England’s reputation in the world has never been lower, with Brexit and their casual disregard for international treaties. It’s never been more obvious that Scotland is being held against her will in a Union in which she was supposed to be a voluntary partner. Scotland’s plight must have surely been explained to the governments of our European partners and to governments in other parts of the world, providing near certainty that Scotland would be accepted as an independent nation by the rest of the world.

Now is the time to start to regain our freedom.

3 thoughts on “Competence is not enough: reach for the stars”