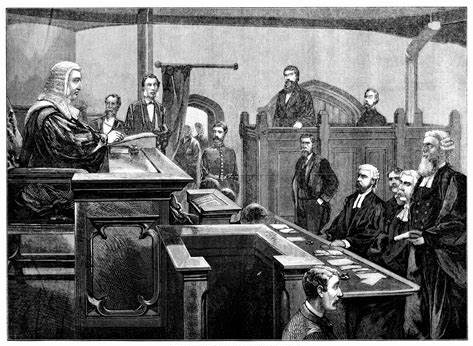 A look into a future Scotland?

Today the Scottish Government pledges to jail anyone who supports an early independence referendum, anyone who thinks human biology is real, anyone who doesn’t think Nicola Sturgeon is the greatest leader Scotland has ever had and anyone who hasn’t yet contributed to the compulsory all person levy to raise at least £10m for the New Referendum Fighting Fund.

President Nicola Sturgeon stated. “The New Referendum Fighting Fund (NRFF) is to replace and augment the Old Referendum Fighting Fund which is currently showing a balance of £135k, though for some reason the figures are printed in red in my copy. NRFF money will be ring-fenced for independence related activity and will only be spent on activities which, in the opinion of your Government, will further the cause of Scottish independence. I know the rest of you can’t see the numbers for yourselves, but let me assure you that this is a necessary restriction to keep you all safe during this 20th year of the ongoing Covid crisis. The success of your Government’s Covid strategy is shown that there have been no cases for the last 6 years, but for your continued protection, be assured your Government will remain vigilant at all times.”

President Nicola continued. “Our efforts to identify anti-Government subversives continue to bear fruit. Our domestic spy cam initiative has restricted subversive discussions and meetings to toilets in homes and we continue to encourage neighbours to report any suspicious activity to VerySAD, ScotGov (Very Suspicious Activity Department). The success of these initiatives is shown by the identification of 1,642 alleged subversives in the last month alone. These people have been brought before our new Subversive Processing Court, where the changes we have introduced have reduced the time taken to get a guilty verdict. These changes include dispensing with the jury, having Government ministers act as judges, removing the right for subversives to have legal representation and restricting defence statements to 30 seconds. These changes have been so successful that we have a 100% record of gaining guilty verdicts, showing any remaining subversives that their chances of escaping justice are slim. Those found guilty can be sentenced to up to 10 years in a correction unit, but no release will be possible until it is judged that they have abandoned their previous beliefs and can become a useful member of society.”

President Nicola continued. “The ever increasing number of subversives being identified means our prison building program, already at record highs, is to be further expanded by the allocation of an additional £10bn from our generous Westminster budget, bringing the total to £30bn. Our eventual aim is to increase prison capacity to around 2 million. This will unfortunately have an impact on the Government’s other programs, such as Education, Children’s Services and Health, but we judge that the additional prison capacity is necessary to keep our law-abiding population safe, and this must be our priority.”

President Nicola concluded. “To minimise the impact that the large increase in the prison population has on the economy, we will be introducing a number of emergency measures. The first, starting next week, means all road building and maintenance work will be carried out by prison gangs. Prisoners will be paid for their efforts on a piecework basis up to a maximum of £5 per day. Prisoners will be able to spend this money on additional luxuries, such as food and water. Those unable to work through reason of age, infirmity or illness will, unfortunately, just have to suffer the consequences. Other measures will be announced in due course”

Many Facebook sites are increasingly censoring bloggers like myself who are sometimes critical of the actions of the SNP and the Scottish Government. They are attempting to prevent bloggers from getting their message out, so we have to depend on readers sharing the blog posts. If you liked this post or others I haven’t written, please take out a free subscription by clicking the follow button on the home page or on the posts. You will then be notified by email of any new posts on the blog. Thank you.

4 thoughts on “Will our prisons be big enough?”